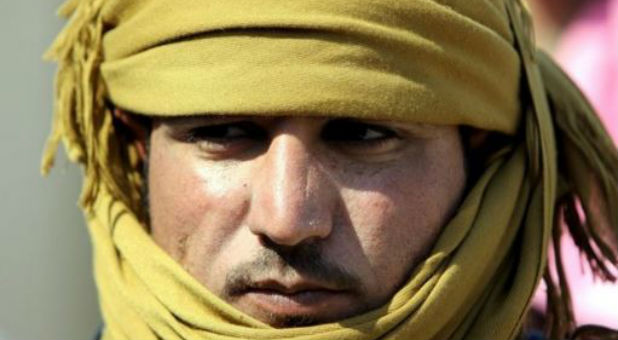 What should Christians do when they find that the gospel of Jesus Christ, or certain aspects of it, may cause offense to those to whom it is preached? One approach is to stick to delivering the Bible message without compromise, knowing that this approach is the only way to ensure a genuine choice between the truth and falsehood.

Another alternative would be to water down the message in order to make it palatable to its audience even at the cost of distorting and misrepresenting central doctrines of the true gospel such as the divine nature of Jesus, His virgin birth, His place in the Holy Trinity and how He was able to become incarnate as both the Son of God and the Son of man.

Such is the dilemma reportedly being faced by some Bible translators today.

Billy Hallowell of The Blaze recently reported that Wycliffe Associates (WA), a group based in Orlando, Florida, has announced that it would not be renewing its affiliation with Wycliffe Global Alliance (WGA), an international cohort of more than 100 translators that was formed back in 1991.

Bruce Smith, president of Wycliffe Associates, told staff and the public via a press release that there are a number of reasons why the translator has chosen to split from the group.

The first reason is the ongoing debate over the language used to describe Jesus and God. For Wycliffe Associates, literal translation of Father and Son of God is not negotiable, said Smith.

Click here to read the rest of the story.

Draw closer to God. Experience the presence of the Holy Spirit every month as you read Charisma magazine. Sign up now to get Charisma for as low as $1 per issue.

Has God called you to be a leader? Ministry Today magazine is the source that Christian leaders who want to serve with passion and purpose turn to. Subscribe now and receive a free leadership book.