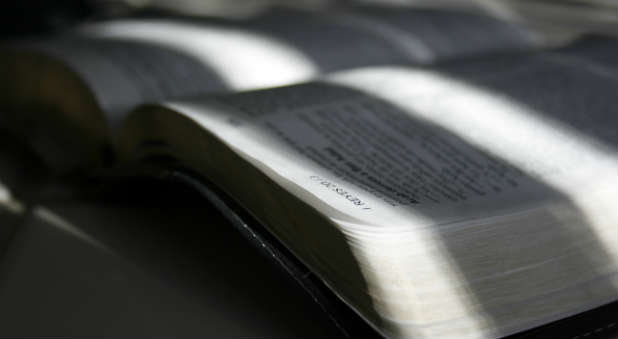 “As American Bible Society celebrates its 200th anniversary, we are spending much more time looking ahead than revisiting the past,”said Andrew Hood, director of communications for American Bible Society. “The Bible in America research provides valuable insights into how people are interacting with the Bible—and why they are not.”

Over the past six years, a majority of Americans, an average of 62 percent, have expressed a desire to read the Bible more. The Bible in America points to several other positive trends that showcase Americans’ high regard for the Bible:

In contrast to trends about the Bible’s value, the number of Bible skeptics has increased to 22 percent in 2016, surpassing the number of Bible engaged people (now at 17 percent). Two key markers reveal how skepticism has risen and gained a stronger cultural foothold in America. These include declines in the following:

Millennials in particular are driving these declines as the age group with the most respondents saying there were no books they considered sacred. Christian millennials, however, are very different than their non-Christian counterparts when it comes to Bible attitudes and behaviors.

“Looking at modern-day America, we see a country moving away—for decades now—from the foundational, biblical values so cherished by those who came before us,” said Roy Peterson, president and CEO of American Bible Society. “As we work together to address the skepticism of our day, now is our time to renew hope in the promises of God’s Word, to open the healing words of Scripture as people are battling extreme violence, poverty and oppression.”

Among other strategies, the ministry is leveraging technology to reach Americans wherever they are by using social media to deliver Scripture. It is also lending support to the development of a Bible-based online game for teens and administering the top-level domain .Bible.

“American Bible Society has a 10-year goal of seeing 100 million people in the U.S. regularly engaging with Scripture,” said Hood. “Our hope is that as more Americans recognize the value of reading the Bible and make time to engage with God’s Word, they will begin to see the transformation it can bring in their lives.”

For more information about The Bible in America (including additional demographic data) and the latest State of the Bible research,visit http://stateoftheBible.org.